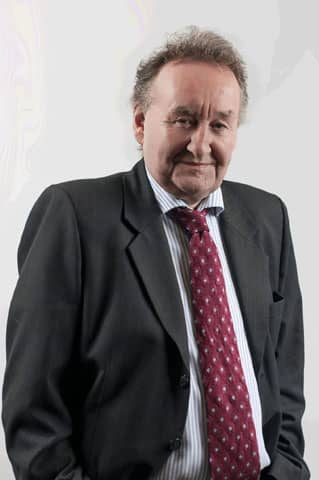 STEVE RAWSON has over 25 years’ experience in the communications industry working primarily in politics and public affairs. A former political adviser and political communications director, he worked in Leinster House for over eight years. He now runs his own PR consultancy specializing in campaigning, media relations, public affairs and event management. With extensive contacts across the national media and the political establishment, along with a thorough knowledge of the political process at national, European and local level, he advises senior politicians, businessmen and celebrities on communications strategy. He has particular expertise in strategic communications planning and logistics including media relations, media training, issues management, lobbying, campaigning, profiling organisations, event and crisis management. Steve has considerable expertise in Political Communications, particularly the formulation and implementation of successful election and referendum campaigns as a Director of Elections and Director of Communications. His most recent successes include Strategic Communications Adviser on the successful re-election of MEP Nessa Childers to the European Parliament, adviser to USI President Laura Harmon during the 2015 Marriage Equality campaign and as Media Manager for the Social Democrats during Election 2016. Steve’s contribution to professional communications in Ireland was recognized by his colleagues when he was elected as Honorary Treasurer of the Public Relations Institute of Ireland (2008 -2011). He remained a senior member of the PRII executive for over five years chairing its Public Affairs committee where he drove the Institute’s campaign for a Register of Lobbyists. He lectures in Public Relations and Corporate Communications at the Fitzwilliam Institute and has lectured extensively on Political Communication, Election Campaigning, Public Affairs and Advocacy at Master’s level. Steve has worked with a diverse range of clients including: The Green Party, Patricia McKenna MEP, Nessa Childers MEP, the Labour Party, the Social Democrats, the Irish Wind Energy Association, the Meath County Enterprise Board, Link Community Development, the Grid Link Action Group, Union of Students in Ireland, Calor Gas and the 10:10 Climate Change Campaign.