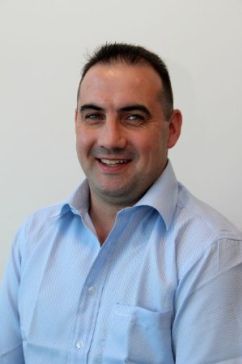 has worked in the Software Development industry for almost 20 years, beginning working for Orbism and Iona Technologies as a java programmer in the mid ‘90s, through to his current role as Chief Technology Officer and Head of Software Engineering at Hatch Source, via some of the most dynamic and leading edge software companies including Norkom, Cognotec, Baltimore, Cape Clear, PutPlace, Newbay & Synchronoss. During these formative years Darren has developed best practices for software development with particular emphasis on Test Driven Development. Darren has worked extensively in the financial sector writing all tiers for large multi-tier applications, from sql at the database layer, to java at the business layer, and javascript, css and html at the web front-end, and Android, iOS, and Blackberry apps for Enterprise clients.