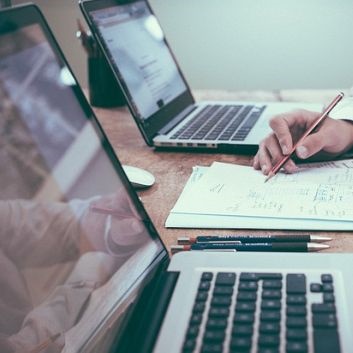 Limerick is to receive a major jobs boost as Indian tech support firm HCL reveals its hiring plans for the next six months.

HCL Technologies is expanding into a new office on Roches Street, Limerick, which will result in the creation of as many as 100 jobs.

According to the The Irish Times, a spokesperson for the company said that it will be bringing in 15 new staff already signed up in the coming days, with another group of 15 expected to be hired within the space of two weeks.

It then plans to have another 70 technical support staff members hired over the next six months.

HCL currently employs around 1,700 people in the country, with 1,000 based in Dublin where it works on behalf of Eir, and 700 in its Cork office.

Globally, HCL has an annual turnover of approximately €10m and employs 15,000 people across 32 countries.

Limerick metropolitan mayor Sean Lynch said that the news was brilliant for the city. “They say Ireland is the fastest-growing economy and Limerick is becoming very much a part of that.”

The HCL announcement is the second major jobs announcement outside the capital this week after Lakelands Dairies revealed it is opening a new €36m milk powder plant in Bailieboro, Co Cavan, which will create 80 jobs.

The new plant comes after five years of planning and €40m of investment, which was supported by the Department of Jobs, Enterprise and Innovation through Enterprise Ireland. The company already employs more than 800 people and the new jobs are expected by 2019.

This drying plant will underpin Lakeland Dairies’ current and future export-led growth as a major provider of ingredients to the global food manufacturing sector.